Hydrogen helicopters instead of company cars? 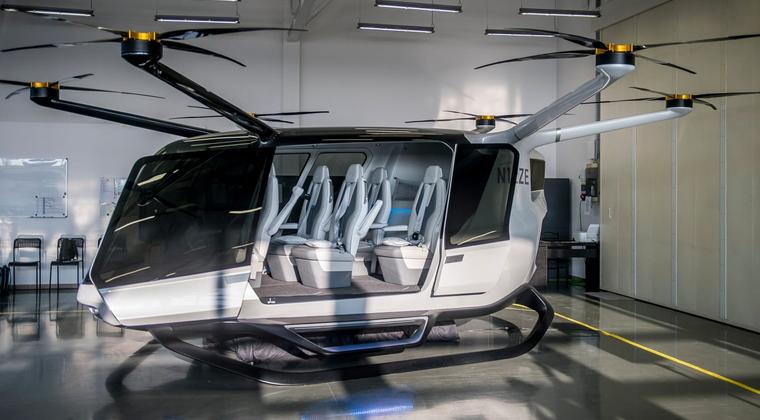 The European Commission has set the example. Huge clean and green hydrogen investments are planned. Help create a big demand for hydrogen buildings and company cars. Sign up for the alliance.

Download the EU strategy to know what is coming and how to be prepared for a non-fossil fuel future. DOWNLOAD.

Listen to what Frans Timmermans has to say on the launch of the 'European Clean Hydrogen Alliance'. Sign up for the alliance by signing its declaration. The Work&Earth Partnership did already! 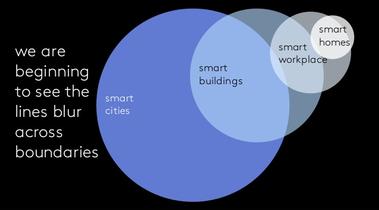 The Symbiosis of Smart Buildings and Smart Workplaces 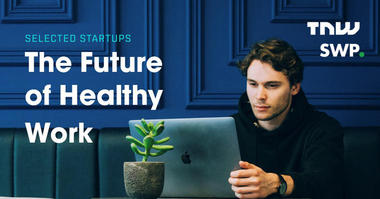 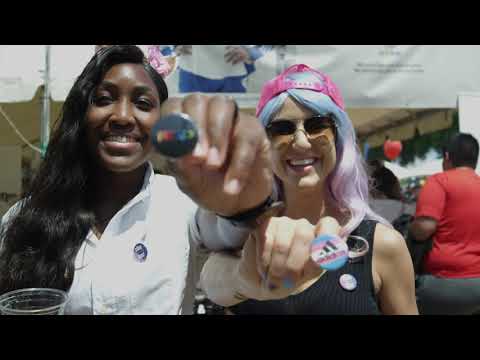 1 May
News
Back to top